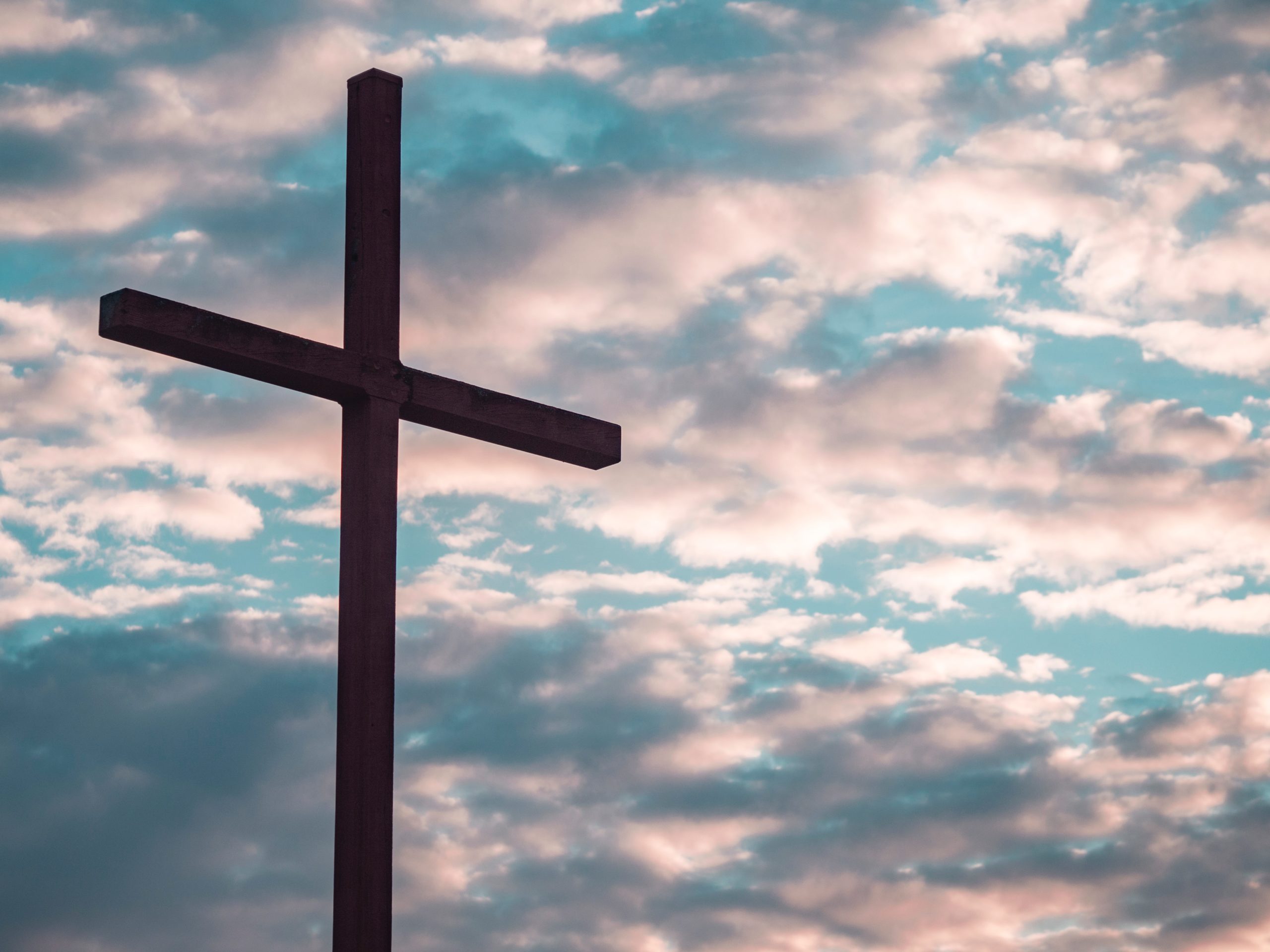 We say it now with some casualness. It’s another name for God, albeit in another language. It’s become a helpful tool for sounding smart or spiritual – like a more official title for deity or something like that.

Not so to the Hebrews.

This was a holy name. THE holy name. The name that was so holy – separate – that it was never uttered. Never wholly written. In fact, we might even be pronouncing it incorrectly because it was never said out loud in ancient times.

Can you imagine, then, the outright scandal with some upstart rabbi showed up on the 1st century Palestinian scene not using this name, but referencing the God of this name with utter and complete familiarity.

Jesus called Him “Abba.” Daddy. A term of affection.

No wonder they called Him a blasphemer. The gospels record again and again Jesus calling God His Father, all the while the onlookers marveled:

Where is the fear?

Where is the respect?

Where is the reverence?

Oh, they were all there, but something else was there too. There was love – both given and received. But there is one instance when Jesus didn’t use this name for God. There was one moment when “Abba” became “My God.”

As Jesus was suspended in the air, nailed to two cross beams, He felt the broken relationship with His Father as sin was thrust upon Him. The unthinkable happened, and Jesus responded by quoting Psalm 22.

But gloriously, “My God” also became “Abba” at the cross.

The unthinkable happened. Those held at a distance from God because of their sin suddenly had access into the unseen realms of glory. The far were brought near. The alienated were brought inside the house. The enemies became children.

And we now cry, “Abba, Father,” precisely because He cried “My God.”

That’s what we celebrate today – this Good Friday. We remember today, of all days, that now we can gratefully approach God in the way Jesus did – as children do to their loving Father.

Michael Kelley is the Director of Groups Ministry at Lifeway and author of Boring: Finding an Extraordinary God in an Ordinary Life