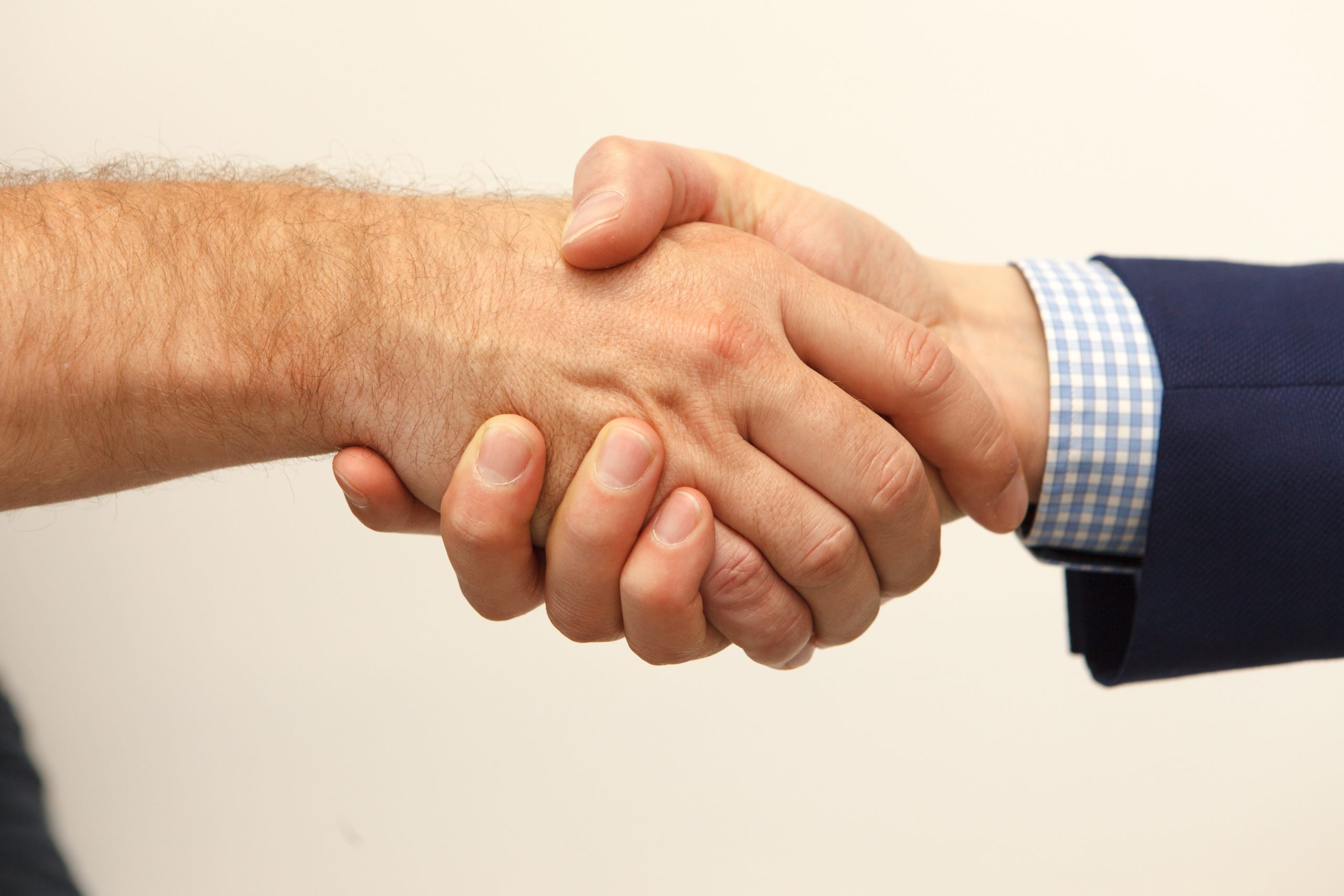 I have led two churches in my ministry career. The first I took over when I was 17 after my father, who was the pastor before me, passed away. The second came nearly 20 years later and was on the other side of the country. Both times, when the baton of leadership was passed to me, I had to learn what it meant to lead churches in transition. These are seven things I learned.

As you begin your new ministry role, lean on the understanding of who God is and what He is capable of doing. David was called out of a field and anointed as the next king of Israel. The next time we encounter him, before he goes to fight Goliath, he is back in the field tending sheep. Be faithful in seasons of “field duty,” because the Lord used that time to shape David for leadership and will use such times in our lives for the same. The Lord orchestrates circumstances to prepare us for what we have been called to do.

Make it a priority to prepare yourself well to faithfully handle the Word of Truth at the pulpit. You do not become a leader simply by being given the title. Instead, gain influence by faithfully teaching the truth. I became a pastor when I was 17. At first, I had no influence over my church and was told only to preach. So I did. Gradually, the Lord used the pulpit to turn the hearts of the congregation to me, despite the fact that I did not have input on the business side of things.

My father was a stellar preacher, but when I talk to people about him, they never recall his sermons. What they remember is him baptizing, praying, comforting, and sacrificing for them. This taught me a valuable lesson: people will not care how much you know until they know how much you care.

If you are called to an established church, learn the story of the church. Find out about the highs and the lows of the church, the turning points of the church, and whatever you can about its history. You will gain wisdom and discernment in leading the church forward.

As a leader, it is important that you are eager to move the church forward. But you must exercise wisdom in when to move. You can’t solely focus on what and how to move.

As you begin a new work, don’t make assumptions about where church is spiritually. Remind people of the mission of the church, talk about evangelism and discipleship, and base your ministry on the sufficiency of the Word of God. Messages of unity, forgiveness, and grace can be important for hurting churches to hear.

Consider this short parable: Five robbers go into a village to rob the bank there but see that it is heavily guarded. They wait and wait, but the guards never leave. Two of the robbers go off and set fire to some farms a few miles away. When everyone in the village runs to go fight the fire, the robbers are able to rob the bank with no issues.

What does that mean for the church? Simple: seek first the Kingdom of God, and do not be distracted by secondary things.

Adapted from Pipeline: Succession at Every Level. To learn more about how to a leadership pipeline helps in ministry transitions and succession, check out our free Ministry Grid course 9 Types of Leaders in Your Church and How to Develop Them.