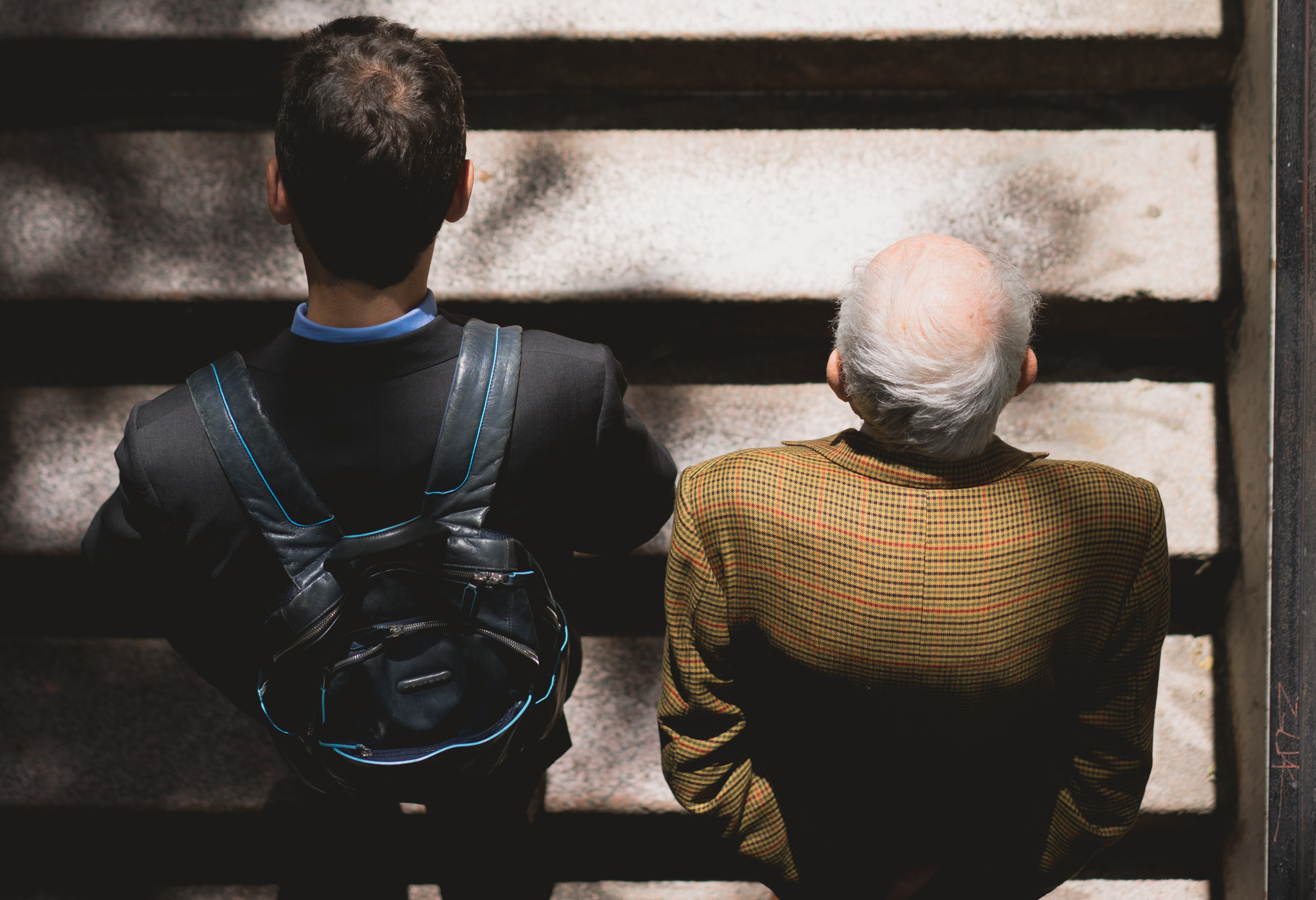 The story of Elijah is one of the most inspirational and influential stories in the Bible, and it presents us with an example of healthy mentorship as Christian leaders.

When Elijah is at the darkest moment of his life, we see him in a cave crying out to God. He is discouraged and depressed, even uttering suicidal thoughts. His ministry has not gone how he anticipated, he’s on the run from Queen Jezebel, and he is in a moment of complete self pity. He tells God about how he has been faithful but people haven’t responded how he expected them to respond.

We have all had our cave moments. We have all expected God to do things in a different way. Elijah was brought to the cave to have a fresh encounter with God. Major transformation comes when God works in our heart deep inside of us, not outside of us. The great majority of us take on a victim’s mentality that people around us have to change, but I’m convinced every major change and breakthrough that God wants to do in your ministry happens in your heart. We need to start praying “God change me,” because when God does a work in us it has repercussions outside of us.

Elijah was convinced it was everyone else, and he was complaining to God about his circumstances. God took him to the cave to have a fresh encounter with Him. On the other side of the encounter, God led him into mentoring for the first time in his life.

Through Elijah’s story, here are four things God must do in our lives to prepare us for mentoring.

When Elijah spent the night in the cave, the word of the Lord came to him and asked him what he was doing there. God was trying to move Elijah to a fresh encounter with Him because he was in a defensive and protective position, instead of a releasing and risk taking position. You cannot force or manipulate an encounter with God, but you canposition yourself for one.

God tells Elijah to “go and return the way you came” (1 Kings 19:15). Go back. If you are struggling, the answer is not to run from your problems. It is impossible to mentor people on the run. You must look at your issues and deal with them. You’ll never let anyone in if you are hiding stuff.

Some of us can’t mentor because our plates are so full of stuff God never called us to do that we don’t have time to do what He called us to do. God never called Elijah to be in politics and run Israel or be a social reformer, but he was trying to be. So God told him to anoint Jehu and Hazael as kings of Israel and Aram, respectively, and to anoint Elisha as his successor. Then Elijah was able to focus on the work to which he has been called.

Once Elisha was anointed, Elijah began to pour into his life. Elisha even had the audacity to ask for a double portion of what Elijah had (2 Kings 2:9). He was driven and hungry to continue chasing the vision that Elijah had laid out for him. Invest in these hungry leaders.

Adapted from Pipeline 2017: Succession at Every Level.