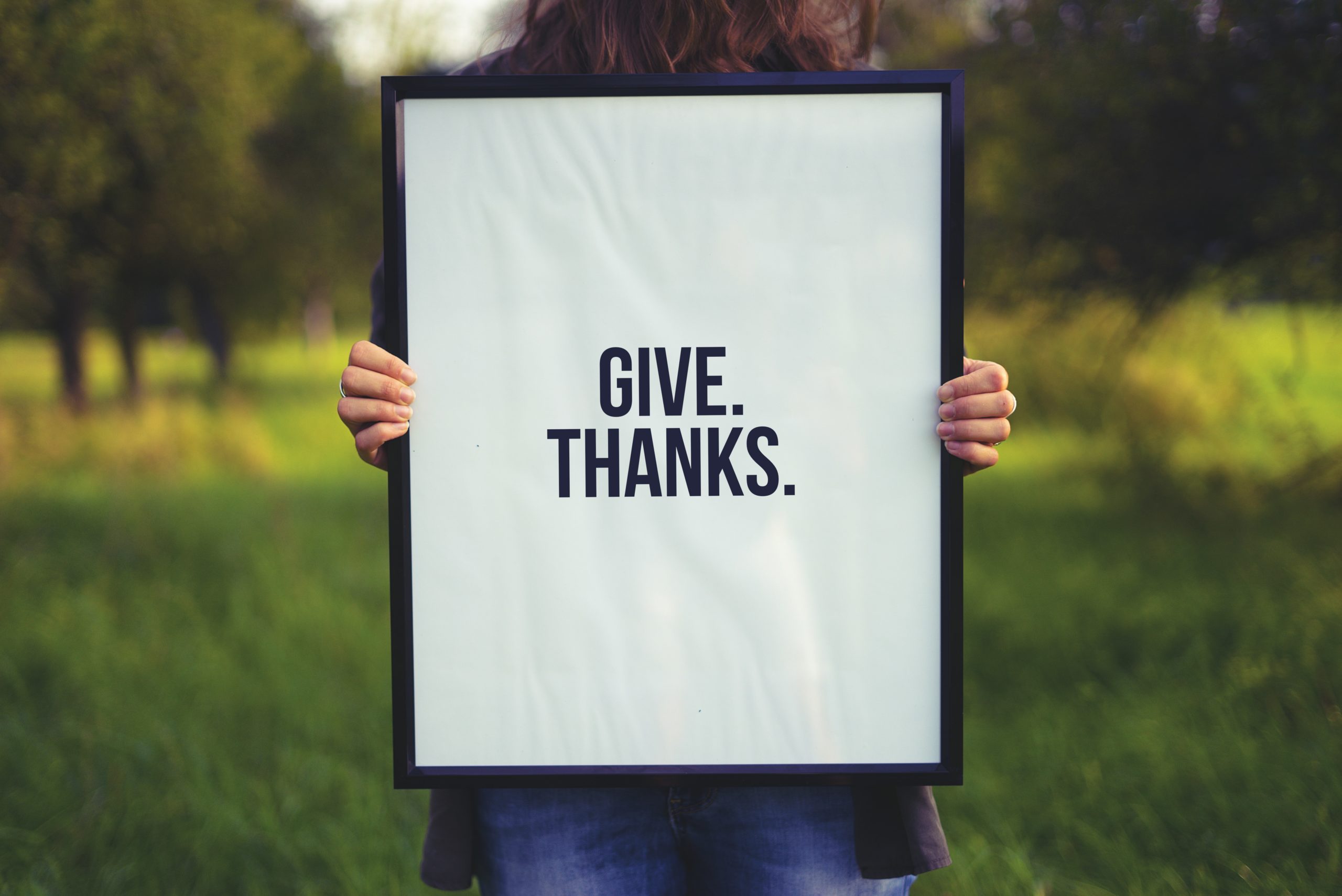 Envy, in some ways, is a luxury of affluence. What I mean is that if you woke up this morning without a home, in a nation without a relative sense of peace, and your prayers for “daily bread” were actually, really, and literally for bread, then there isn’t much room for envy. You’ve got enough other things to concern yourself with other than the size of your neighbor’s new TV.

And yet here we are – you are probably reading this on a computer or a phone, not necessarily worried about what you’ll have or not be able to have for lunch, living with a relative sense of security. Because that’s the circumstances most of us find ourselves in, we have the luxury of envy. In a truly ironic fashion, our prosperity has not and will not bring contentment but instead envy.

If you are a Christian, the envy you feel in your heart is not meant to be coddled; it’s meant to be killed. Oh, but it’s a tricky enemy, isn’t it? It’s tricky because it nestles down deep in the recesses of our hearts; it’s empowered and emboldened by our eyes; and it’s one of those sins that can be easily concealed beneath our insincere smiles and platitudes. So how do you kill such a sneaky sin? How do you deal with such an insidious characteristic?

Surely there are many ways, beginning with an outright recognition that it’s there. So you bring it into the open through confession and prayer, but what then? I would offer this suggestion:

You kill envy with thanksgiving. Gratitude is the weapon that effectively slays this little dragon.

We often think that gratitude is a feeling; an emotion that we drift in and out of. True enough, when you look at your family, when you get that promotion, when you have an engaging conversation with a dear friend, you feel thankful. But for the Christian, gratitude is more – it’s bigger. It’s a discipline to be practiced not just an emotion to be experienced. And that practice of giving thanks is how you pick up this weapon to put down envy.

Envy rises up when you see someone who has what you do not. And instead of letting envy run rampant around your hearts, which it does, and instead of letting it gain momentum and strength as it’s harbored, which it does, you pause and give thanks. But you don’t just give thanks for what you have; you give thanks for what this other person has as well. You actively thank God that, in His wisdom, He has seen fit to give this other person the means to do or experience or have what you do not. You thank God on their behalf, and in so doing, you start the process of putting envy to death.

When you experience envy, you might simply tell yourself that it’s wrong to feel that way. That it’s sinful. And you might try and put down that sin by an act of your will. But far more effective is fighting the negative with the positive. In this way, you aren’t just turning away from envy, you are turning toward something better – gratitude for the riches we have in Christ.

This is how repentance is meant to work. For repentance isn’t just “stopping”, though we often think of it that way. Repentance is turning. And when you turn, you position yourself with your back to one thing, but facing something else. In this we find the true work of not just stopping sin, but killing sin, for we are not merely turning our backs on one thing but turning our faces toward something else. We are steadfastly choosing to fix our eyes on Jesus instead of something as trivial as the sort of car someone on our street is driving.

Kill the envy. And treasure the Savior. All through gratitude.

Michael Kelley is the Sr. Vice President of Church Ministries at Lifeway and author of Boring: Finding an Extraordinary God in an Ordinary Life